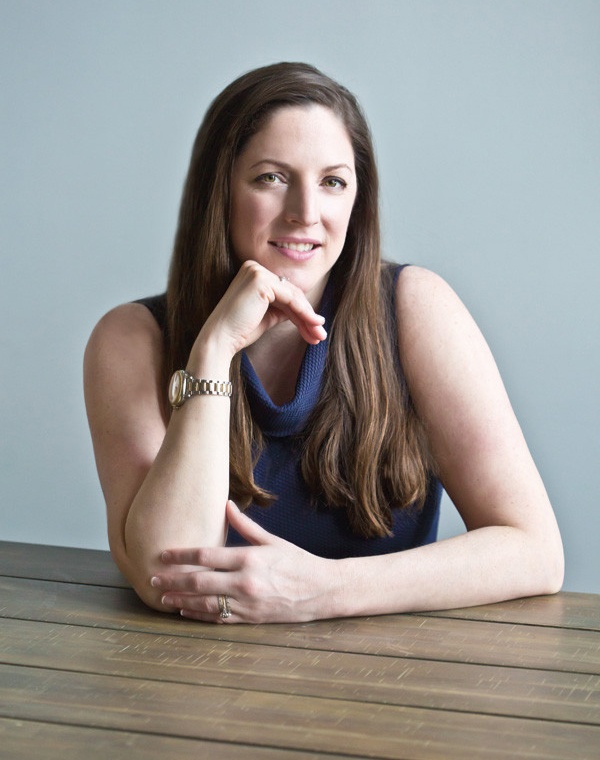 Duggan is a Partner in the Sustainability Practice of RIDGE-LANE LP; and principal of SustainabiliD, a boutique consulting firm serving Detroit-based clients. Ms. Duggan served as Deputy Director for Policy in the Office of Vice President Biden, and Deputy Director of President Obama’s Detroit task force. She previously held roles at the U.S. Department of Energy (DOE) including the Secretary’s Liaison to the City of Detroit, Director of Stakeholder Engagement, Director of Legislative, Regulatory & Urban Affairs, and Senior Policy Advisor in the Office of Energy Efficiency & Renewable Energy. Duggan earned her B.S. in Environmental Studies from the University of Vermont and her M.S. in Natural Resource Policy & Behavior from the University of Michigan. She co-founded the national Smart Cities Lab, is an Advisory Board member for U-M’s Erb Institute for Global Sustainable Enterprise as well as the School for Environment & Sustainability, and serves on the Board of the National Council for Science and the Environment. Duggan lives in Detroit with her husband and two kids. 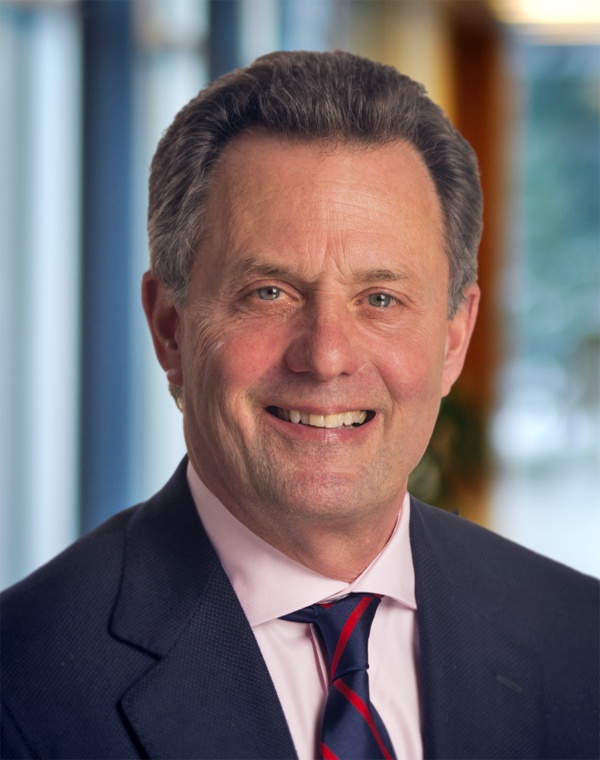 Hamp (MPP '78, HLLD '02) is former president of The Henry Ford Museum and former vice president and chief of staff of the Ford Motor Company. Mr. Hamp has served on the boards of dozens of not-for-profit organizations over the years and is currently serving as board chair for the Michigan Education Excellence Foundation, governing council chair for The New Economy Initiative, chair of the board of commissioners for the Smithsonian's National Portrait Gallery, and with his wife, Sheila Ford Hamp, as co-chair of The Purple Rose Theatre Company. The Hamps have three sons, including Ford School alum Christopher (Kiff) Hamp (MPP '14), and reside in Ann Arbor. 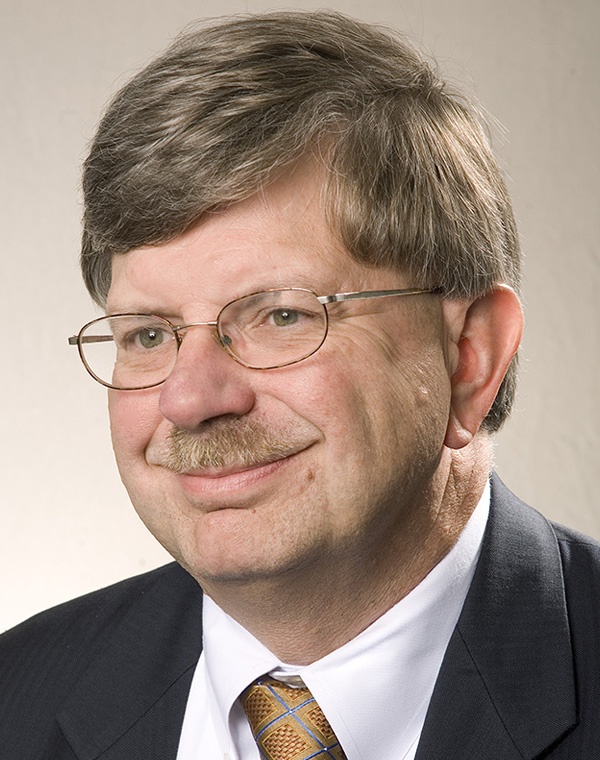 Good is a graduate of the Michigan State University Business School. Mr. Good is the Chair of the Corporation for a Skilled Workforce (CSW), an organization which he co-founded. CSW is an Ann-Arbor based organization that works to increase economic opportunity for vulnerable communities. Good specializes in reshaping public policy in order to better engage employers in developing sector strategies. 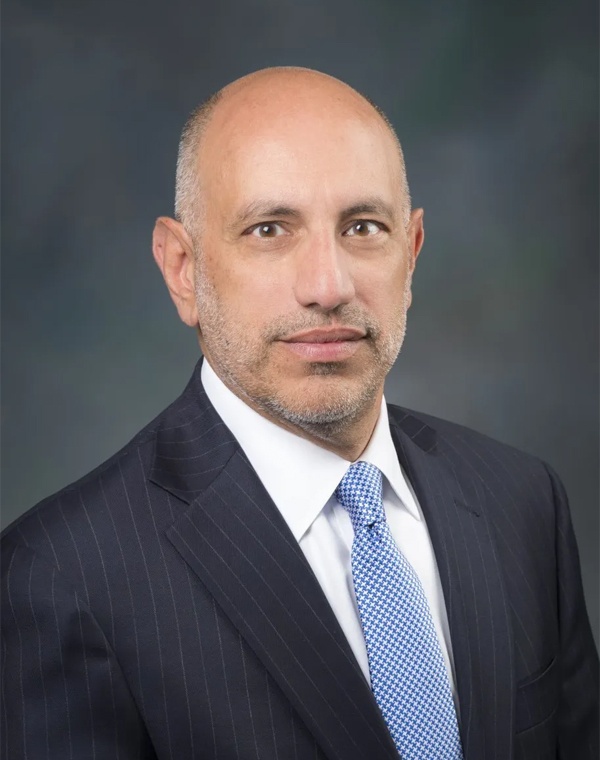 Khouri, recently retired from his position as the City of Detroit’s chief development officer. Before that he served as the Treasurer of the State of Michigan during the Snyder Administration. Originally from Flint, Michigan, he earned his bachelor's and master's degree in economics from the University of Michigan and Michigan State University, respectively. Khouri began his career in public service serving as the chief economist to the Michigan Senate Fiscal Agency. After that, he was appointed chief deputy treasurer of Michigan. In addition to his work in the public sector, Khouri served in various capacities in the private sector, including a brief stint as the vice president of Public Sector Consultants. Immediately prior to his appointment as treasurer, he was the senior vice president of corporate affairs at DTE Energy in Detroit, Michigan. 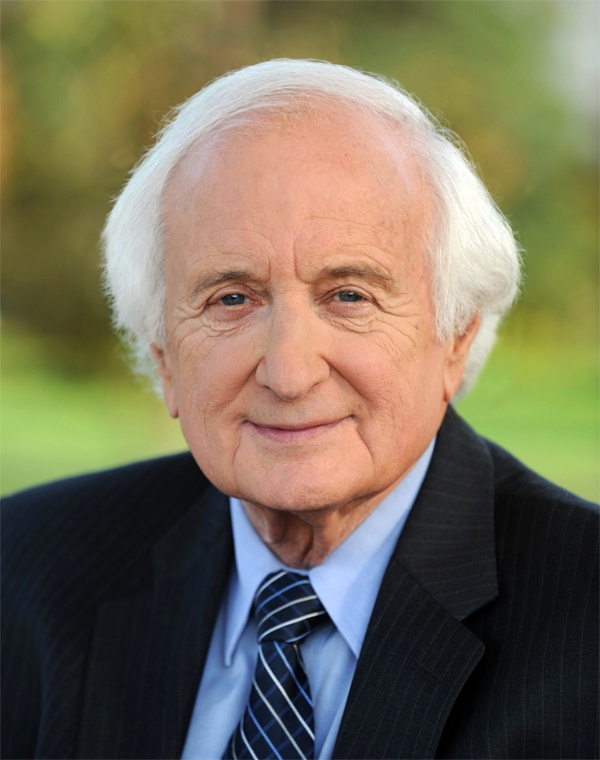 Levin is a Distinguished Policymaker in Residence at the Ford School. He comes to the Ford School having represented residents of Southeast Michigan in Congress for more than 35 years. In that time, Levin was actively involved in the major debates confronting our nation including welfare reform, the auto industry rescue, China’s entry into the World Trade Organization, the Iran Nuclear Agreement and every critical economic policy issue. He chaired the House Ways and Means Committee including during passage of the Affordable Care Act, drafted the language to add enforceable labor and environmental standards in trade agreements for the first time, and successfully fought the privatization of Social Security. Born in Detroit, Levin earned a bachelor’s degree from the University of Chicago, a master’s degree in international relations from Columbia University, and a law degree from Harvard University. He developed a private law practice, served two terms in the Michigan State Senate, ran for Governor and served as an assistant administrator at the Agency for International Development before his election to Congress. 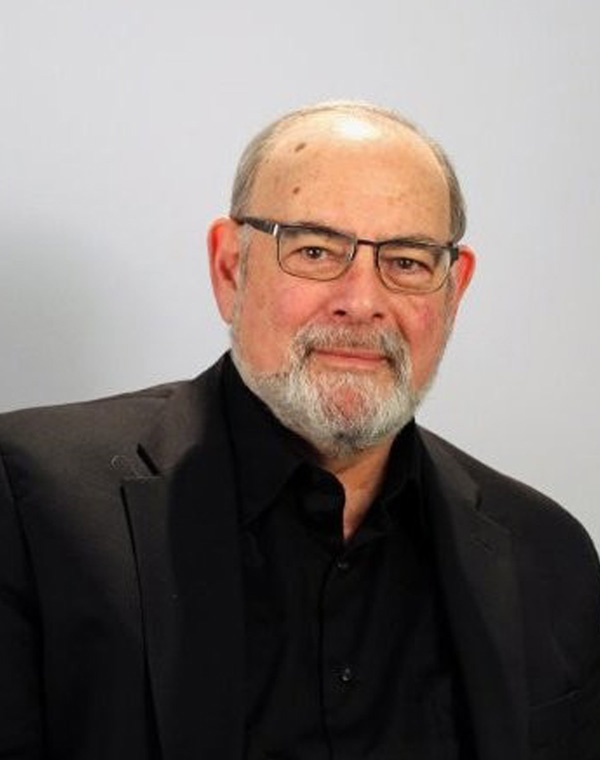 Parnes is retired from the U-M after being on staff for more than 40 years where he most recently served as the interim director of the Alliance for the Arts in Research Universities, and also held the positions of Associate Vice President for Research and managing director of the Institute for Social Research. Mr. Parnes has held leadership roles in many local, state, and national organizations including the Ann Arbor Area Chamber of Commerce, the Ann Arbor Summer Festival, the Council on Government Relations, the Michigan Initiative for Innovation and Entrepreneurship and the NIH Office of Intramural Research National Advisory Council. Parnes holds his BA from City College of New York and MSW from U-M’s School of Social Work. 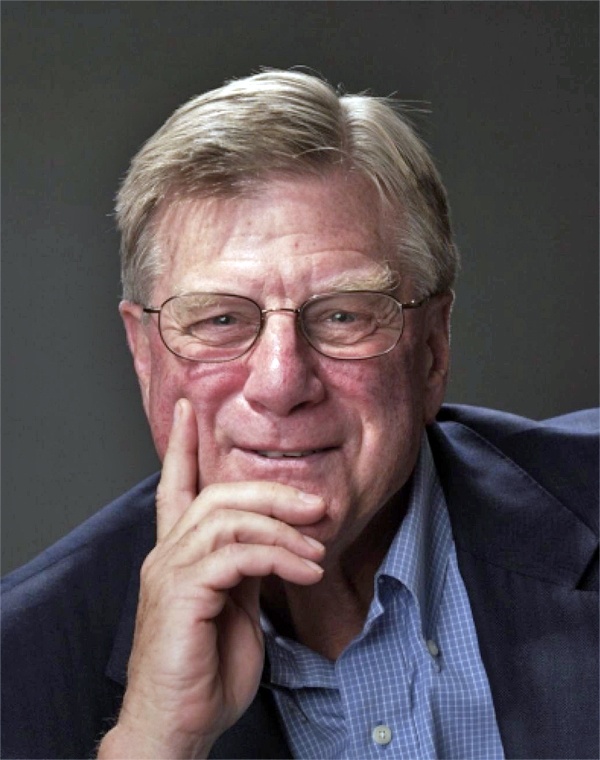 Power, BA’60, is a former newspaper publisher and served on the U-M Board of Regents from 1987-1999 and currently serves as a member of the Ford School Committee. He was the owner of HomeTeam Communications Network, Inc., an award-winning group of 64 community newspapers in Michigan and the Upper Midwest. Mr. Power founded the Center for Michigan in 2006, a “think and do” tank that encourages greater understanding and involvement in the policy issues among Michigan’s citizens. He also helped found the Corporation for a Skilled Workforce and served as Vice Chairman of the Michigan Economic Development Corporation. 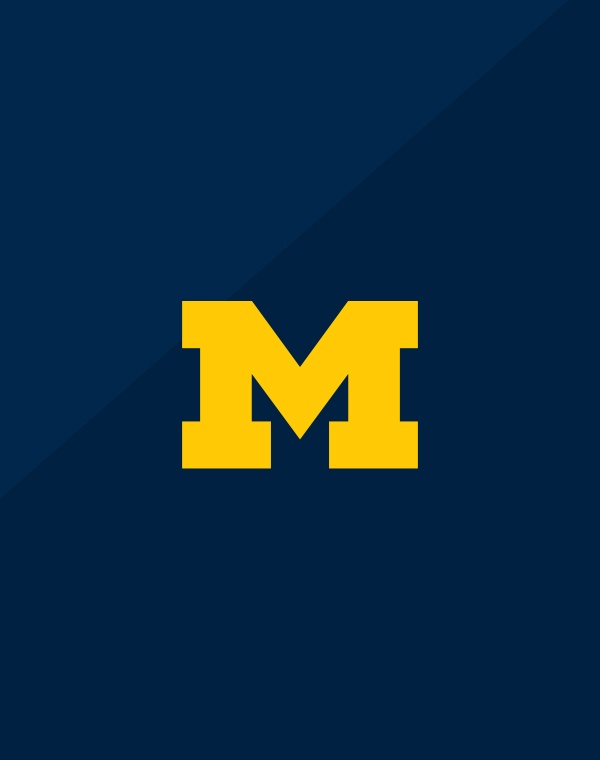 Urban-Lurain is president of Spectra Data and Research, Inc. where her role as a facilitator and process design consultant energizes and supports groups to talk, think and act together. Previously she worked in both the non-profit and public sectors including social work with migrant farmworker programs, the Michigan Department of Labor, Governor’s Office of Job Training, and Cabinet Council for Human Investment. She is the co-founder of the Corporation for a Skilled Workforce and a member of MSU’s Sustainable Michigan Endowed Project and the Center for Michigan Steering Committee. Ms. Urban-Lurian earned her BA in social work from MSU and MPA from Western Michigan University.

Smith graduated from the U-M and served in the Michigan Legislature for 14 years, eight in the Senate and six in the House. Prior to service in the Legislature, Smith worked as a senior producer at the UM Television Center and legislative coordinator for State Senator Lana Pollack. She has served as an Ann Arbor Cablecasting Commissioner, South Lyon Community Schools Board of Education Trustee and President, and Washtenaw County Commissioner. Smith currently serves on the board of the Regional Transit Authority of Southeast Michigan, the University Bank Board of Directors (as chair), the Michigan Campaign Finance Network, the Michigan Legislative Retirement System and is one of seven community members of Citizens for Racial Equity Washtenaw that has spearheaded the recent effort to reimagine the criminal-legal system in the Washtenaw County.