According to Elisabeth Gerber, associate dean for research and policy engagement, activities like simulations and roundtables engage students differently than lectures and readings. When something hangs in the balance, she says, "students are just more motivated."

Being able to take on the identity of different stakeholders—to empathize with their priorities and concerns—is also powerful. "The magic of that is that students have to put aside their assumptions," Gerber says. "Helping them better understand and appreciate those diverse interests—that's really important."

Courses with engaged learning span a broad range of policy areas—from state politics to drug policy to public sector economics. Here are just a few of the activities taking place in classrooms this fall.

Instructors of "The Politics of Public Policy," a core course at the Ford School, regularly incorporate roundtable exercises into the curriculum. Students are divided into groups according to their interests and asked to assume the identity of a major stakeholder related to their chosen policy topic. Group members research, write memos, and eventually participate in a roundtable debate from their stakeholder's perspective. In Susan Waltz's section, students are engaging with international issues and agreements. Group topics include the Trans-Pacific Partnership, marine biodiversity and conservation, UN peace operations, responsible supply chains of minerals in high conflict areas, and the Global Compact on Refugees. In Valenta Kabo's section, students are focusing on domestic policy topics, including immigration, health, education, economic development, housing, and poverty. Students in Shobita Parthasarathy's section adopt a comparative lens, with sets of groups tackling topics and students roleplaying stakeholders in each group. This semester, for example, three groups are focused on mining—one in the U.S. context, one in Canada, and one in El Salvador.

Economics of the Public Sector (PubPol 744)

In Betsey Stevenson's course, students participated in "The Fiscal Ship," a simulation exercise developed by the Brookings Institution and the Wilson Center to explore ways to balance the federal budget. As is characteristic of effective engaged learning simulations, the exercise challenged student perceptions—about which budget items are important, and which values are attached to them—and allowed students to experience how difficult it is for policymakers to juggle competing interests and priorities. "I found that there were certain policy actions that would help one of my priorities but hurt my other priorities," says Emily Pramik (MPP '17), a student in the course. "I sort of knew that, but seeing it happen in front of you underlined the point."

Debra Horner, a program manager with the Ford School's Center for Local, State, and Urban Policy (CLOSUP), is teaching the first CLOSUP in the Classroom course this fall. The new initiative, supported by a grant from the provost's office, aims to have students work directly with data in the classroom. Undergraduate students in Horner's course are empirically examining a state or local policy challenge—topics include education, criminal justice, economic development, and others— by analyzing data from CLOSUP's biannual Michigan Public Policy Survey (MPPS). Horner is excited about the opportunity to move from theory to practice: "Most courses in state and local government are very general," she says. In contrast, "we'll be looking at practical policy applications in a particular context."

Students in Yazier Henry's undergraduate seminar on apology, reconciliation, and reparations are working in groups to gain expert understandings of how specific countries with legacies of conflict and oppression manage their national, systemic, membership and human rights responsibilities after conflict. Students critically evaluate how official apologies, processes of reconciliation and frameworks for reparation contribute to the longer term prerogatives of peace building. At the end of the semester, groups will draft an executive memo, designed to advise government officials and the president or prime minister on a particular issue related to sustaining the peace process. The simulation, Henry says, allows students to develop depth of knowledge, and to understand the complexity and integral relationship of human rights to democratic consolidation and nation building.

Simulations and group exercises have long been mainstays of professor and former ambassador Melvyn Levitsky's popular course on drugs, crime, and terrorism. Students participate in a bioterrorism simulation across two classes, briefing Levitsky and responding to each other as if they were members of the national security establishment. "The idea is to hone skills and group work," says Levitsky. The exercises, modeled after the many White House meetings Levitsky attended during his diplomatic career, bring the situation room to campus. In addition, students participate in a group exercise on drug policy, briefing and critiquing the positions of local, state, and international organizations.

"We've infused these sorts of real-world examples throughout our curriculum," says Susan M. Collins, "because engaged learning prepares our students to tackle critical, complex challenges in the years ahead."

By Jacqueline Mullen and Anthony Cozart for State & Hill, the magazine of the Gerald R. Ford School of Public Policy

Below is a formatted version of this article from State & Hill, the magazine of the Ford School. View the entire Fall 2016 State & Hill here. 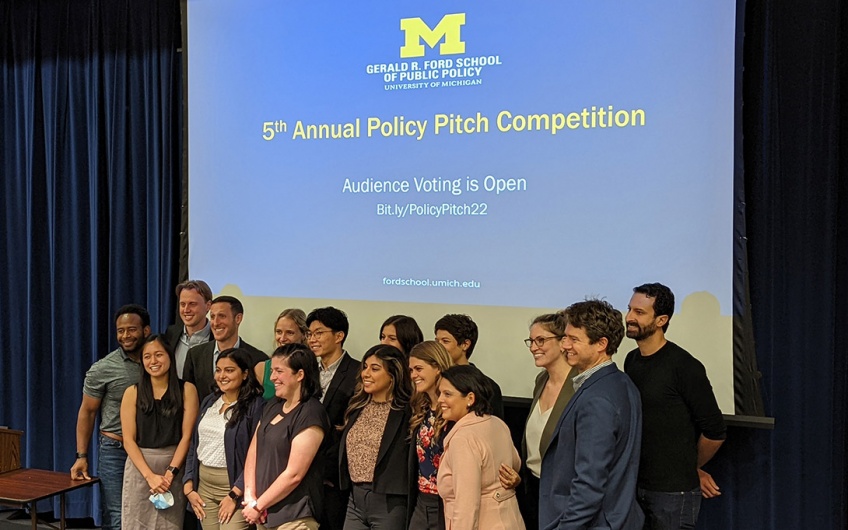 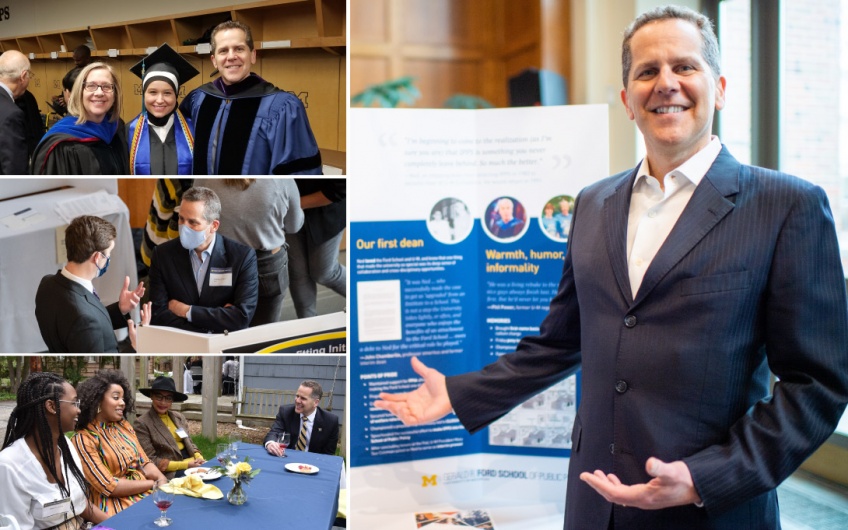 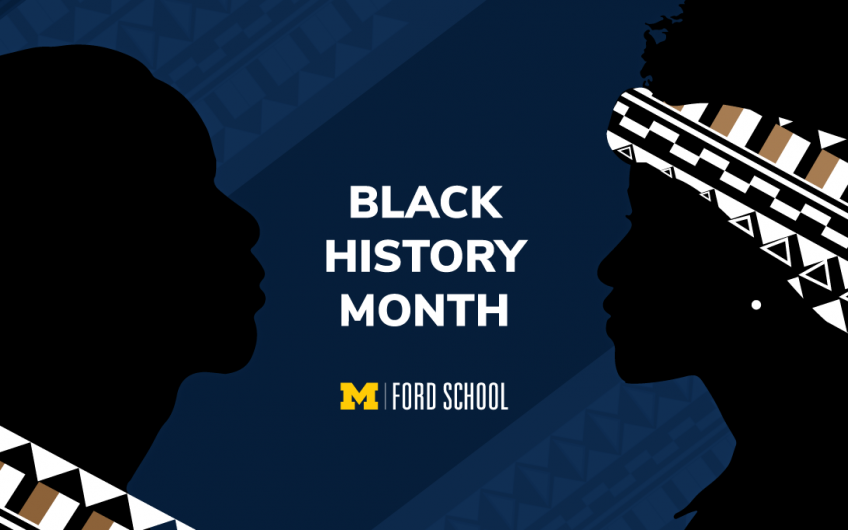